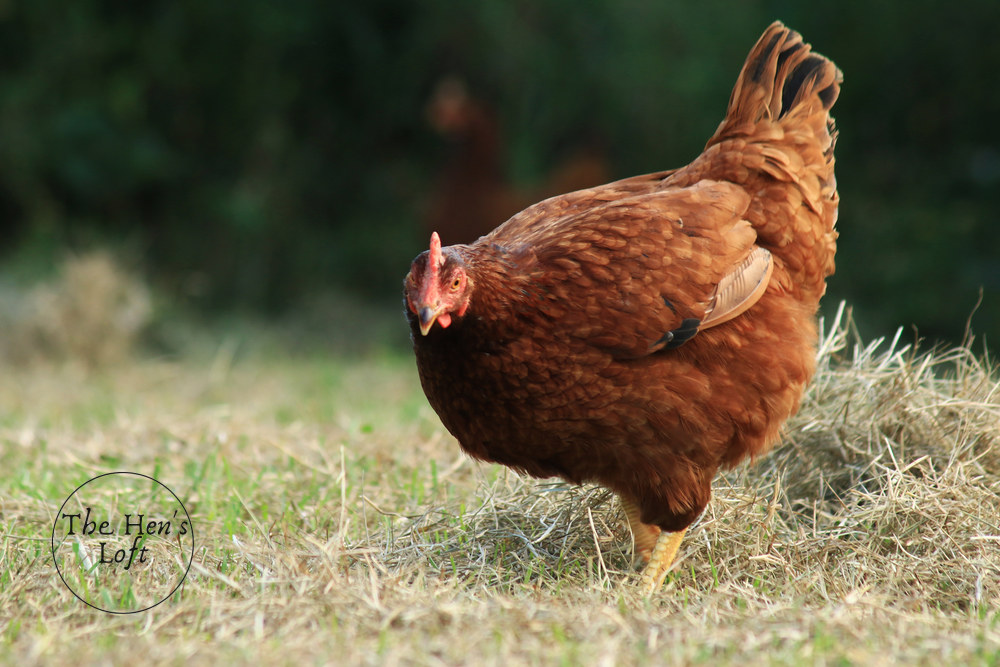 Well here’s a little history and background on this ever so popular backyard chicken breed as well as where the name Rhode Island Red originated.

Isaac Champlin Wilbour, a prominent chicken promoter, described the Rhode Island Red as practical, profitable, and prolific in 1890. They are still living up to that reputation over a century later.

How did these magnificent birds come to be?

Tripp was a captain who sailed between England and New Bedford, Rhode Island on a regular basis. His ships carried chickens on board to provide meat and eggs for the trip.

During one of these voyages, Tripp met another English sailor who was transporting a red Malaysian rooster aboard his ship.

Tripp was immediately captivated by the magnificent bird. He bought the rooster and released it to breed with the hens in his flock at home.

Tripp was ecstatic with the results of his first cross-breeding attempts. As a result, the chickens tasted better and laid more eggs. Tripp began breeding his birds with his friend’s birds in order to continue his experiment.

The men were able to refine the qualities they desired while also preventing inbreeding through the selection process.

A New Chicken Breed Was Born

The new Rhode Island Red breed of chicken drew the attention of other chicken farmers as it was refined and improved. The new chicken breed was dubbed “The Macomber” or “Tripp’s Fowl” at the time.

Wilbour was constantly looking for ways to improve his flock. He bought Tripp’s Fowl and began his own crossbreeding program. The Shanghai, Java, and Brown Leghorn chicken breeds were crossed to create the modern Rhode Island Red chicken.

Wilbour was instrumental in the development of the Rhode Island Red that we know today. He developed a chicken that is excellent for meat and lays a lot of large, brown eggs.

Another significant advantage of this breed being cultivated in New England was that it produced hardy birds that could withstand harsh weather.

Within the Rhode Island Red breed, two strains have been developed: industrial and heritage. Heritage is known for its egg production but not for its meat. Industrial birds are smaller and less colorful.

The Livestock Conservancy, which works to preserve heritage breeds, has placed non-industrial strains of Rhode Island Red on its “watch” list. Their concern is that the “old type” or heritage, which is larger and darker and more broody, is dwindling in number as the breed evolves to meet industry standards. 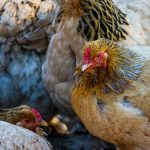 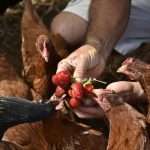