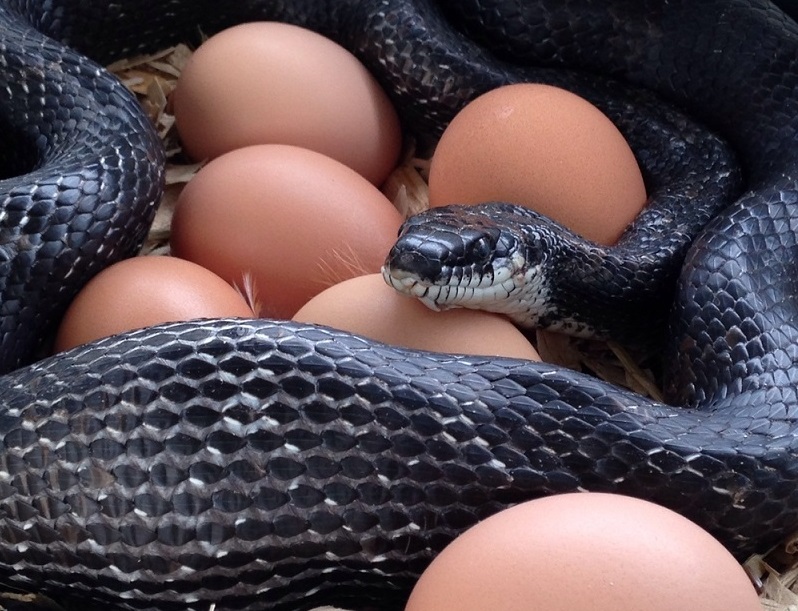 The last thing in the world you want to experience is reaching your hand into a dark nest to retrieve your breakfast and encountering a slimy, slithering snake with a belly full of your eggs.

It does happen quite frequently. You get complacent about collecting eggs, it’s a routine process. Snakes are part of nature and some of them have a great love for eggs. If you don’t want to share yours with these creatures, you should take measures to keep them out of your coop.

While there are many varieties of snakes that like to eat eggs, there are species commonly show up in the coop. The list of snakes most likely to invade your coop if you live in the United States include:

More likely than not, at any given time there are snakes patrolling the area around your chicken coop for rodents, insects and small animals. These snakes are beneficial in that they keep the rat and mice population down.

The trick is not to kill all the snakes on your property but to secure your coop so they can do their job without supplementing their diet with your farm fresh eggs.

What To Do If You Find A Snake in Your Chicken Coop?

If you do find a snake in your coop, do not attempt to pick up the snake if you are not properly prepared. While most snakes that enter chicken coops are not poisonous, you should positively identify the snake before you attempt to capture.

Keep gloves and a shovel or some type of tool near your coop to keep you safe if you need emergency snake removal. Tossing the snake into a grain bag will keep it confined while you decide on your disposal options.

How to Tell if a Snake Has Been in Your Coop

There are telltale signs that you have a snake problem. If you notice you have fewer eggs than normal, this is not enough of an indication that you have a snake intruder. The hens might be molting, stressed, or decreasing their productivity due to age or climate. If you have not spotted a snake, more clues are needed.

Look for tangible evidence that your eggs are being stolen by a snake as there are many other predators that have egg-stealing tendencies.

Here is a YouTube video that provides advice on Controlling Snakes in Your Chicken Coop.

How To Keep Snakes Out of the Chicken Coop

If there are tall grass and bushes growing around your coop, you are inviting vermin to enter. You are giving them a hiding place and easy entrance to the coop. Remove bushes in close proximity and keep the grass cut. Remove old boards, piles of debris, or other items that could be hiding places for snakes. Snakes don’t like to be out in the open so make the area around the coop as open and un-snake friendly as possible.

If there are large trees around the coop, cut branches back that overhang the fencing or coop. Snakes will climb down the branches and drop into the coop. Once you have done the mowing, trimming, and debris clearing, now it’s time to snake-proof the coop.

Prevention is the best method to keep snakes out of the coop and away from the chickens and their eggs. If you have already had a snake invasion, if you don’t take measures to snake-proof your coop, the offenders will return.

1. Raise The Level Of The Floor

The floor of the coop will prevent snakes and other animals from gaining access. Rodents can burrow into the floor of the coop. Snakes will wiggle their way through the nice entry provided by the rodents. They like to eat rodents but they love finding eggs.

When you raise the floor just a few inches, animals can’t dig into the coop. This only works if all the walls and floors are sealed and there are no gaps for allowing entrance to the predators.

If you don’t want to make a floor for your coop, another good option is to make a coop apron. For making a coop apron, you will need hardware cloth or fencing that has very small holes and is placed on the ground around the coop.

Attach the apron using screws or staples at least 20 inches from the coop. Predators who want to burrow under the coop will try to do so from the perimeter. When they encounter the apron and are foiled from digging under it, they will give up and go away.

You can cover the apron with dirt, gravel or wood chips if you don’t like the appearance or don’t like walking over it.

Here is a YouTube video on just how easy it is to install an apron around your coop from Carolina Coops.

3. Close All Holes and Gaps in The Coop

Hardware cloth is great to use to cover up holes snakes can get through. Any hole bigger than the size of a quarter is too big. Snakes are able to squeeze through even the smallest holes. Check every corner of your coop thoroughly and use the hardware cloth to cover any holes, vents, and windows.

Chicken wire will not keep snakes out of the coop. If you cover the wire with the hardware cloth, this will provide an effective snake barrier. You can use other types of netting like deer or bird netting. These types of netting are looser and allow the snakes to get through, but then the snake will get tangled around its body. This is an east way to trap snakes.

Snake traps are an easy way to get rid of snakes if you find one in your coop. They are easy to make using a Cabela minnow trap. This is a humane way to capture a snake that will let you relocate it if you don’t want to kill it. 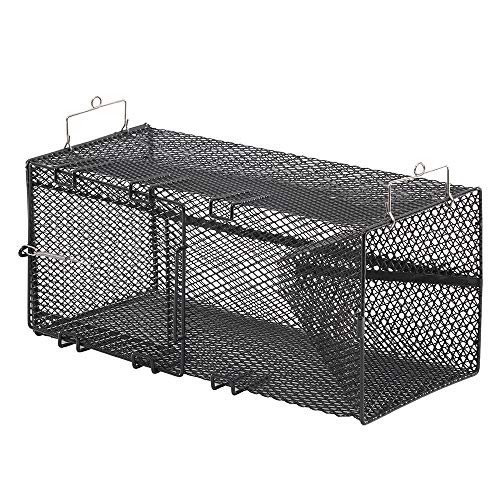 Place eggs as bait inside the trap. The snakes go in to get the eggs but they can’t get back out. You can safely transport them to a new location without having to pick them up. Remember that while these are not poisonous snakes they will still bite.

There are varieties of plants that are known to repel snakes. Marigold and lemongrass are plants that have an odor that snakes do not like. Plant them around your coop to keep snakes away.

You can also plant other vegetation with a strong odor like snakeroot, rosemary, and thyme. Since snakes smell through taste, the vegetation is only a barrier when snakes get in close proximity to the plants.

Product prices and availability are accurate as of the date/time indicated and are subject to change. Any price and availability information displayed on [relevant Amazon Site(s), as applicable] at the time of purchase will apply to the purchase of this product.

Prices pulled from the Amazon Product Advertising API on:

Introduce Other Species That Attack Snakes

Other species of fowl can be introduced into your coop and act as snake repellents. The guinea fowl has a strong aversion to snakes and has been known to attack or even kill a snake. Keep in mind that these fowl are aggressive and may bully or pick on your chickens. Since guinea fowl also eat rodents, while they are bullies, they may be worth the aggravation if they keep away predators.

Besides being attack fowl, they also act as an alarm system. There are poultry bloggers who tell stories of hearing an alarmed guinea hen and running out to the coop to find it had been invaded by a snake. They are noisy birds so if you have close neighbors, this variety of fowl may not be a good choice for you.

For the most part, snakes are a very beneficial part of your homestead environment. Snakes will keep the rodent population down and will take care of other pests that inhabit the area. Unfortunately, these same beneficial creatures can sometimes cause issues in the chicken coop.  If that’s the case, simply follow the tips we laid out above to keep the snakes out of the coop. 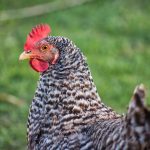 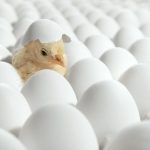