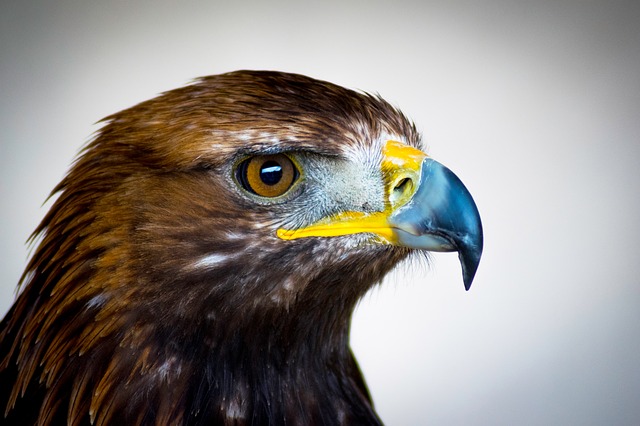 Top 5 Hawk Deterrents For Chickens (Protect Your Flock From Predators!)

Imagine this: your chickens are outside, doing their chicken thing. They happily peck at grass, bugs, and feed until suddenly disaster strikes. In swoops a hawk, attacking one of the chickens or carrying off a pullet in its talons.

If you’ve got chickens in your backyard, watching for predators is part of the job but hawks are a little trickier than predators on the ground like dogs, skunks or foxes. Their ability to swoop in from above quickly and quietly makes for a predator that is hard to stop unless you put preventative measure in place. Thankfully, there are ways to deter and even completely stop them.

Here’s what I’ve found to be the best ways to protect your chickens from hawks, and other birds of prey.

Since hawks typically strike from above, one of the most sure-fire ways to keep chickens safe is to enclose the area you run them in. If your chicken run is already fenced in, this is really just a matter of stretching some sort of covering across the top. This could be anything from a tarp to chicken wire.

However, what I recommend is this product from Amazon. It’s a reusable mesh netting that can easily be stretched over the top of the outside area that your chickens hang out in. And the fact that it’s reusable is what makes it such a great product. You can check it out on Amazon right here.

This video from Apalachia’s Homestead with Patara also shows how she (brilliantly) spent just a few bucks on bird netting for her temporary coop.

Speaking of temporary coops, if you don’t have a permanent run one great solution to keep predators away is to build or buy a chicken tractor. A chicken tractor is essentially a small enclosure that is designed to be moved around. It’s great for keeping small flocks safe and also makes it easier to get fresh grass and bugs for your chickens to peck at. Modern Farmer has more info and build instructions if you’re interested.

I’ve briefly mentioned guard animals before when talking about other predators, but I can’t explain how useful it is to have them around. Guard animals are typically other animals (particularly larger ones) that can hang out in the same space as your chickens without getting into any trouble. Having a larger animal around, even one that is normally docile, is usually enough to scare off predators.

The beauty of guard animals is that a lot of backyard chicken coop owners already have one. Animals like cows, donkeys, or other livestock are great options (just not pigs.) If your pet dog is well trained, according to Backyard Chickens, they’re also great deterrents.

This one is going to sound a bit odd, but keeping an owl statue near your chickens and moving it around periodically can also spook hawks. The San Diego Zoo explains that one of the few natural predators of hawks are owls. The folks at Backyard Poultry suggest buying one from a farm store, but I’ve seen similar statues at garden supply shops, hardware stores, big box stores, and a huge selection on Amazon.

Just like with the intimidating size of the guard animals, you can scare off hawks by having something large around. The easiest decoy to make is a scarecrow, which Wide Open Pets has instructions on. The vaguely person-shaped form, size, and the shadow of the scarecrow makes predators anxious. If they see risk, they’ll just look for an easier target somewhere else.

The key with any decoy, whether it’s a scarecrow or a fake owl, is to move it around often. If a decoy doesn’t move for a few days, hawks will wise up. Afterall, people (and owls) don’t tend to hold still for two days at a time. If you don’t mind this extra effort, decoys are great for folks who free range chickens but don’t have other animals to serve as guards.

Just like a burglar caught in the act, a bright flashing light will sometimes scare off hawks who might be looking for a free chicken dinner. Look for items that will sway around and bounce light in different directions in a light breeze. There are a ton of bird deterrent products on the market, but you can also make your own from items around the house.

The Indiana Department of Natural Resources suggests hanging old cd’s and dvd’s or strips of shiny aluminum tape. You could also hang disposable pie pans, which are cheap and will make a nice racket when they hit each other during a windy gust. The experts at the Cornell Lab of Ornithology say that this kind of discouragement is also effective on woodpeckers, which is a nice “bonus” if you will.

If hanging pie pans or old cd’s from your trees isn’t your style, then here’s a few of the products that I recommend. All of these are available on Amazon.

While some predators are easy to get rid of, hawks pose a more interesting problem that your run of the mill skunk, raccoon, or fox. Trapping and/or killing hawks violates a law called the “Migratory Bird Treaty Act”. If you suspect (or have seen) that a hawk is picking off your chickens, the only way to handle the situation is prevention.

The tips above are all great options, but if you find yourself at wit’s end you can also get in touch with Wildlife Services. This branch of the USDA offers advice of preventing damage from (and to) wildlife. They also issue permits to kill and capture hawks in extreme or unusual circumstances. Typically, Wildlife Services acts as a mediator and they’re a great resource for all kinds of wildlife related questions. After all, hawks need to eat too. 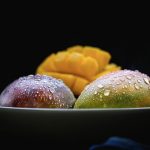 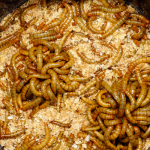