How To Keep A Chicken Coop Warm in Winter 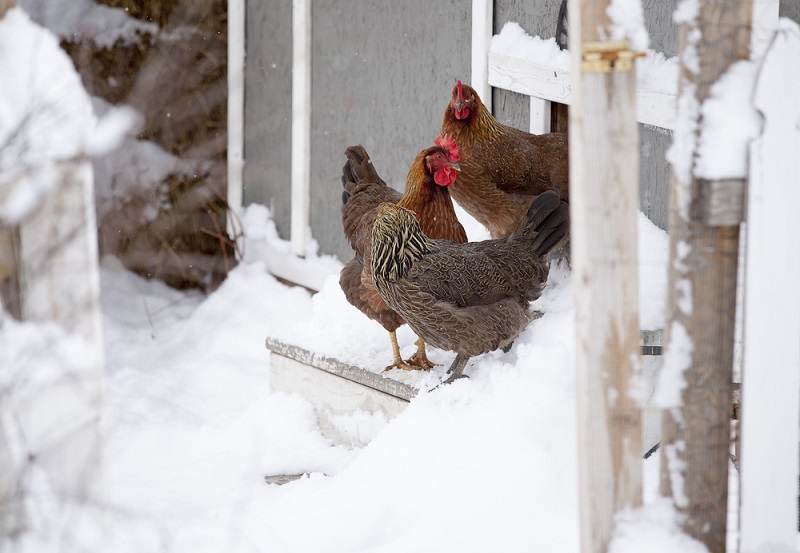 How To Keep A Chicken Coop Warm in Winter If you think about the history of chickens, domesticated chickens have been around for thousands of years. They were an important resource for mankind long before modern conveniences were invented. The pilgrims brought chickens when they first landed in America.  Despite their proven hardiness, many chicken […]

Tips For Caring For Free Range Chickens In Winter 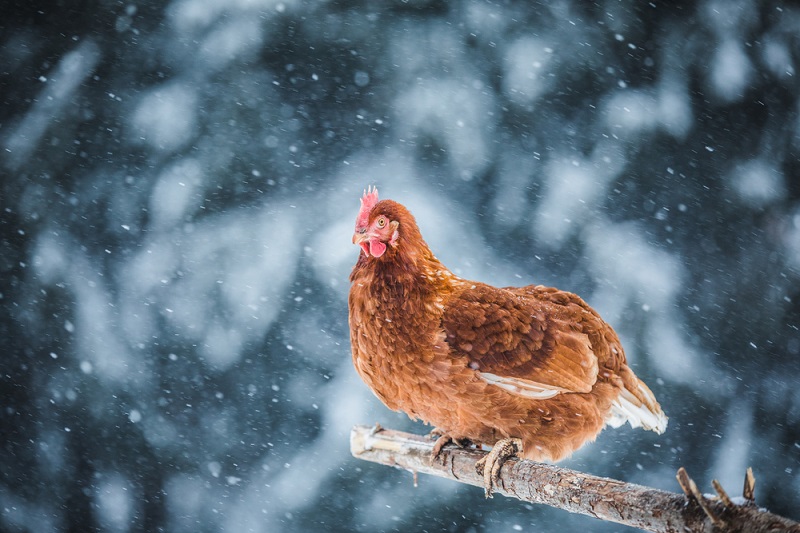 Raising Free Range Chickens is a dream-come-true for many chicken enthusiasts. Your girls are happier, healthier, and your eggs can be organic and free-range. You can save money on commercial feed and there is the added benefit of reducing your pesky insect population. Chicken owners take great pleasure in watching happy chickens taking dust baths […]

Is Rhubarb Poisonous To Chickens? (Will it Make Them Sick?) 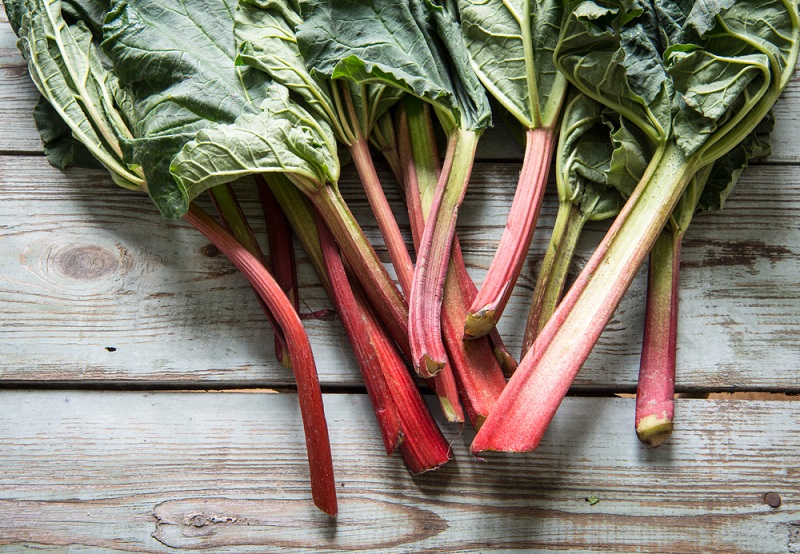 Can Chickens Eat Rhubarb? Rhubarb just might be my favorite plant in my garden. I could eat rhubarb pie and rhubarb jam for days! But do you know who else likes it? My chickens. If you’ve asked around, then you’ve probably been told that it is not okay for chickens to eat rhubarb. But is […]

Is Your Chicken Eating Dog Poop? (Here’s What You Should Know) 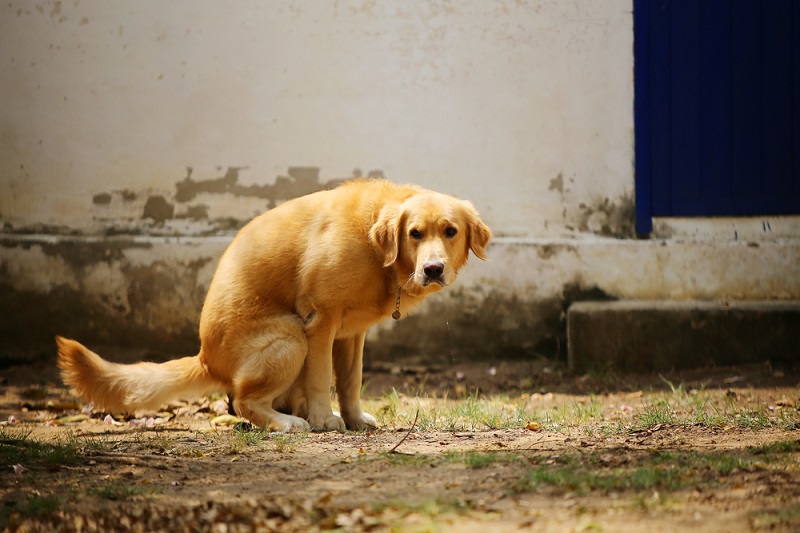 There’s nothing more disgusting than watching another animal eating another animals poop. And to be honest, is not really a subject most of us enjoy talking about on a regular basis. But what if you witness your chickens eating dog poop. Why in the world would they do that and what, if anything should you […]

My Chicken Ate Styrofoam! (Should I Be Worried?) 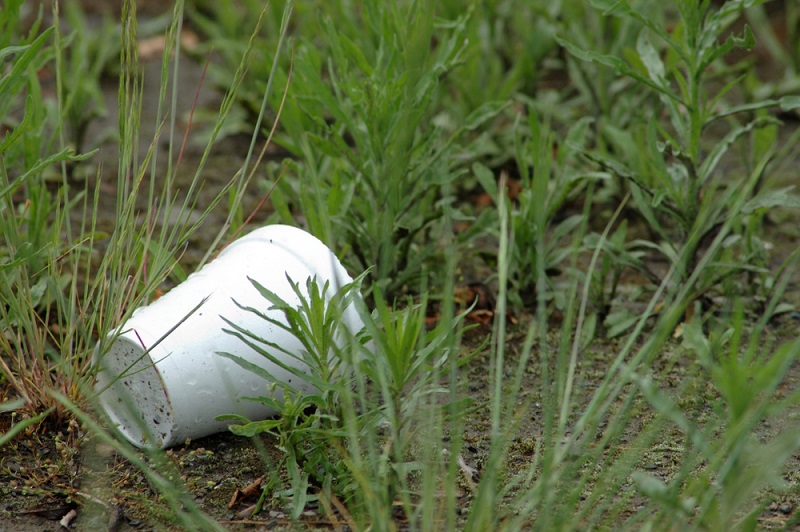 When they say that chickens are omnivores, they’re not kidding! Chickens will literally try to eat anything. If you’ve ever spent time watching your chickens peck around the chicken run, you know exactly what I’m talking about. And for the most part, chickens will stay away from things that are not good for them. They […]

Do Backyard Chickens Attract Rats and Other Rodents? 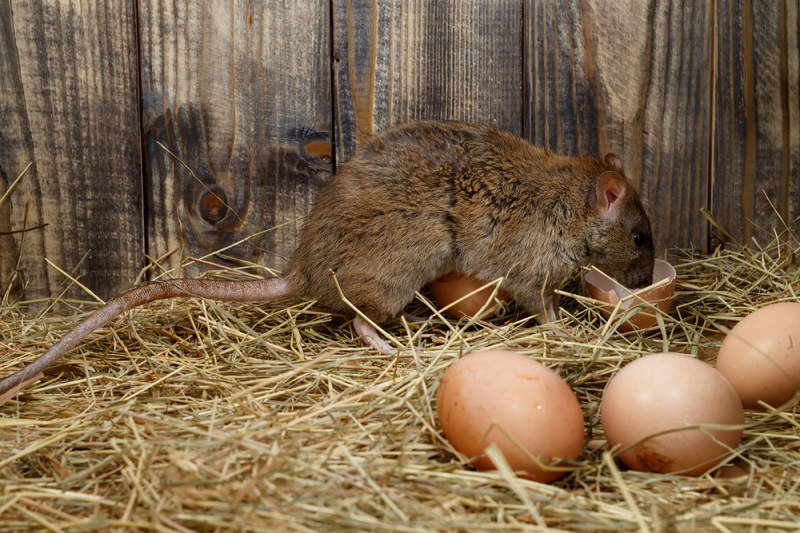 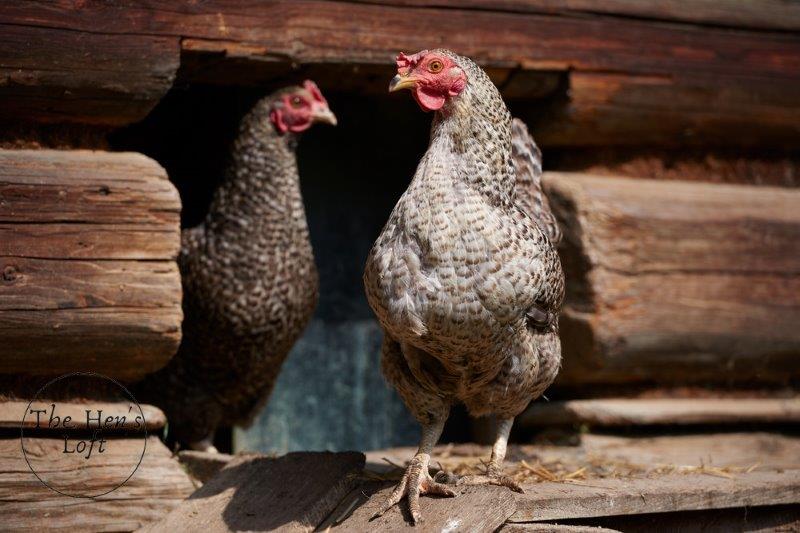 With so much stress being placed on eating right and finding organic food and free-range eggs, it makes perfect sense to raise chickens in your backyard. There is no greater joy than collecting fresh eggs produced by your very own chickens. To “raise them right” you need to keep your chickens safe, comfortable, and happy. […]

The Best Way To Add Ventilation To A Chicken Coop 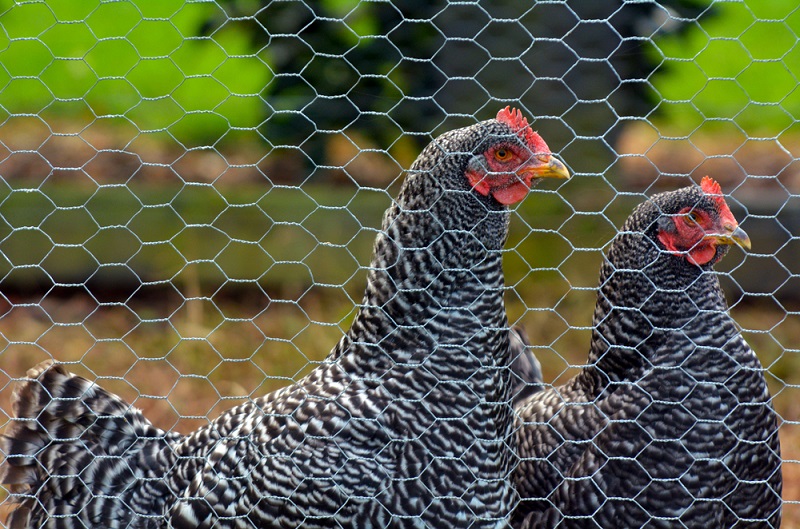 How To Store Chicken Feed (For Long Term and Short Term) 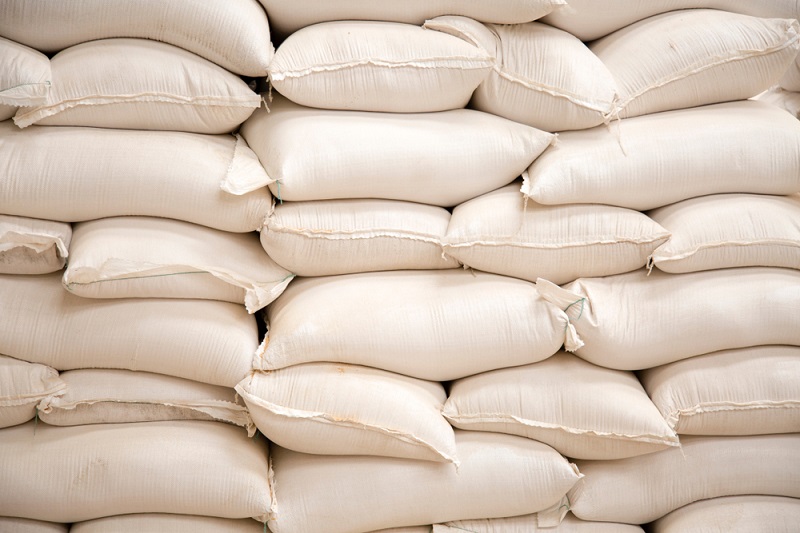 Getting a shipment of new baby chicks can be very exciting. But one of the things that many new chicken owners often times over look is how they’re going to store the chicken feed. In this article, I’m going to go over the ins and outs on how to properly store chicken feed, both for […]

Do Chickens Eat Ticks? (How To Control Ticks Naturally) 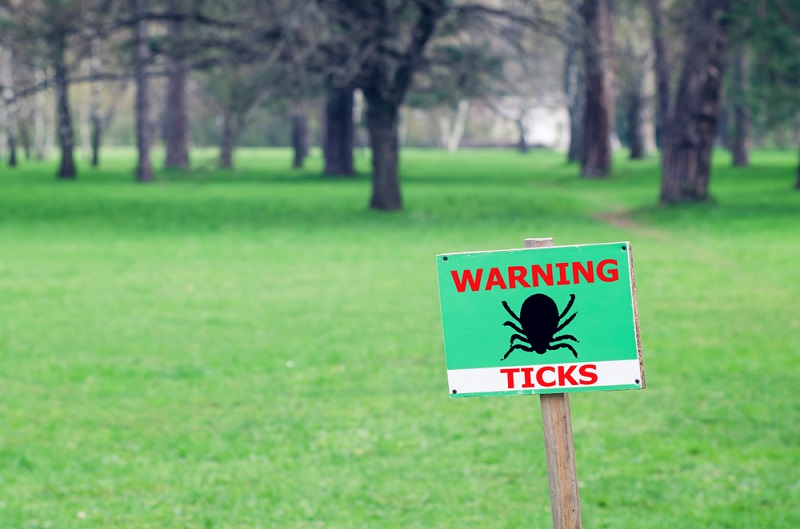 Do Chickens Eat Ticks? How To Control Tick Population With Backyard Chickens According to the Companion Animal Parasite Council (CAPC), 1,328,002 people were tested for Lyme’s Disease last year. 57,941 of those people tested positive. If you live in an area where you can raise chickens, you also live within reach of ticks.  Fortunately, chickens […]